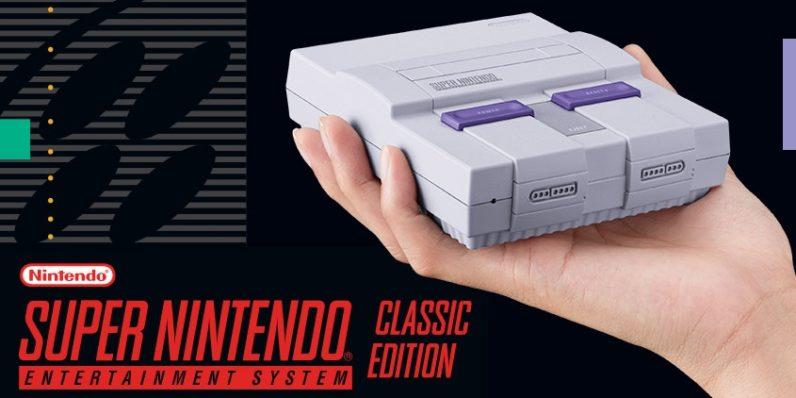 I just got one at Walmart. Hurry and get it before it sells out! Link below!

If you have a modded PS3 and you want to do mod menus for your favorite games, or perhaps do some more advanced customization on your game console, you need to do a conversion from your REX system to a DEX or D-REX. By doing this, it will enable your system to be in a “developer” mode so you can run mod menus and other modding scripts/customizations you may find online.

The process itself is quick, so I’ve uploaded a youtube video on my channel and also linked below for your enjoyment!

If you haven’t heard, Nintendo discontinued the NES Classic! I was thinking of getting one for the longest time, and now it will be super hard because I am not going to fork over $200+ USD for 30 games!

Well, I have a raspberry pi 3, and I followed a few tutorials and within an hour, maybe less, I was running my own NES Classic version! For a preview of what I did, check out my video below, and in the near future I plan to do a full tutorial series on my youtube channel. Enjoy!

Right now for a limited time, if you go to the Origin software, the next free game on the house is NOX! I remember playing this game ages ago when Westwood Studios was still alive, the same guys who brought you Command and Conquer.

If you are not familiar with NOX, it is like a Diablo like clone, but with its own twist on the RPG scene. It still has LAN, so you can definitely play it local or online with a program like Tunngle or Gameranger. If you are into free games, I suggest you at least get this game to add to your Origin library before it is too late! Enjoy!

So recently I finally got the time to do a proper popstarter USB video. If you are not familiar with Popstarter, basically what it does is when you have the proper files, you can play your PS1 games via USB on the PS2 that is modded (can be modchip or FMCB) and the game compatibility is very high. See the video tutorial at the end of this post for exact process details. But in a nutshell, the process is as follows: 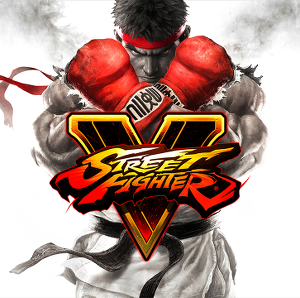 So earlier today I was checking out my Appy Gamer app, and Street Fighter V is coming out this month. As part of the Marketing promotion, Capcom made a Street Fighter V Live Dance performance where seeing is believing. Check out the video below and let us know what you think!

For those of you today who are celebrating Thanksgiving, I just wanted to say Happy Thanksgiving! Enjoy the holiday season, and if you are going out shopping on Black Friday, let us know what you are planning to get!

Do It Yourself – Make Your Own Computer Desk!

So its been awhile since my last blog post, but here is a project I’d like to briefly touch upon that I think most of you guys will get a kick out of it, unless you saw the youtube video already. 🙂

For the longest time, I wanted to build my own computer desk that was minimalist, while at the same time, had enough functionality to it so I could do a 2 workstation setup, which would work great for LAN play, or having another machine near by so I could do video tutorials easier.

A few weeks back, I did exactly that and had a lot of fun making my own computer desk. The total cost was less than $40 USD, using two file cabinets I had handy to make it as my stand, and then the rest of the desk was wood and hardware that I got at Menards.

See the video below to see my before and after, it is quite shocking!

Recently I got an Acer 11.6″ Chromebook (CB3-111-C8UB) model, and one of the things that I wanted to do from the beginning is protect my investment.

An easy way to do this is protect the keyboard from your daily interaction whether that is grime, dirt, germs, etc from your hands. If you care about your machine and want the keyboard to last as long as possible (and look good), then consider a Gmyle keyboard protector. You can get this from Amazon or Ebay for about $10USD, and I think its  a stellar deal.

For more info, see the youtube video I did. Enjoy!