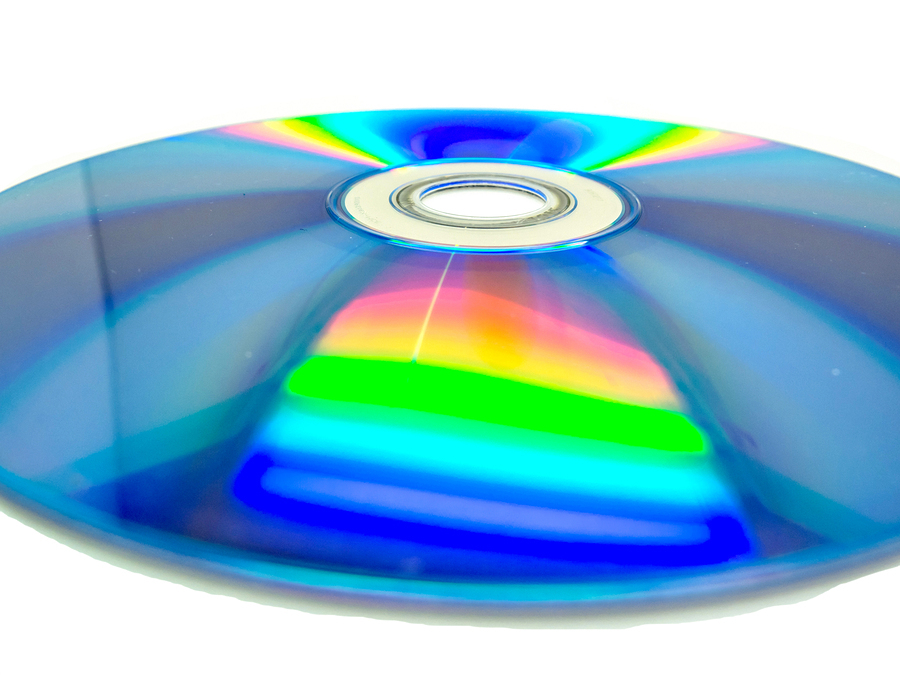 Foreword:  As you go through this tutorial, some people may question whether or not this is legal to do, which is make backups of your PS2 games.  Well, here is the short story of it all.  If you own a store bought game, you can make a backup copy of it.  The DMCA may say otherwise, but it all boils down to fair right usage.  If you make a copy of that retail game and sell the copy, then that is piracy and illegal.

If you download a PS2 game in which you do not own a retail version, then that is piracy again. Follow the law.  Play by the rules.  Play with a conscience mind.  The Underground Staff does not support piracy, and neither should you.  Thank you.  ~ Versatile

1-03-09: Deleted the video since it needs to be re-done. Minor changes. For some reason, there were NERO references.

Did you know you can make backups of your PS2 games (for legal purposes of course) to preserve your original game?  Well, yes you can.  What do you do if your favorite game has gotten scratched up over the years?  Do you want to go out and buy another copy of it?  Oh wait, Gamestop doesn’t have that game anymore?  What are you going to do?

END_OF_DOCUMENT_TOKEN_TO_BE_REPLACED

One Line Purpose
This is a freeware application that can import/export or snatch existing drivers for those who reinstall their operating system (OS) or lost their driver disk.

Impressions
While perusing the internet for good software applications to try out, I came across this app at Download Squad claiming that it can back up and restore drivers.  Therefore, I downloaded the program, installed it, and backed up my currently existing drivers.

However, I had some mixed feelings when I imported my drivers into my newly installed Windows XP.  If there was anything that one should do when importing drivers is importing the ones that do not come prepackaged with windows such as printer, chipset, graphics card, etc.  Consequently, Drivermax froze on my dual core computer and left me hanging for a good 10 or so minutes when the site claims that it would only take up 5-10 minutes.  Hence, I resorted to my original driver discs to repair the loose ends from Drivermax.

Another qualm that I had with this program is that it prompted me to register this product with a free key supplied by its proprietary website, thus making it a trial version for 30 days despite it being free.  Also, the diagnostic test it does in the beginning is horribly ugly when it could be easily replaced with a progress bar.

In the end, if one would want to use this program, know exactly the drivers that need to be backed up and everything will be fine.  As for me, I think I’ll stick to driver cds.

In efforts to get more Xbox tutorials on here, I have decided to just copy and paste an excellent guide before. I take no credit for it, and I do want to say that it works because I have done it on my own Xbox. If you get stuck on the way, I can help you out definitely. – Versatile1
Source

Xbox modification has come a long way in the past couple years. With the introduction of the TSOP mod, potential modders no longer had to shell out money for a modchip; rather just bridge two points on the Xbox motherboard. Now one doesn’t even have to open up his Xbox. Welcome to the world of soft modding. Using code exploits in certain games, a user is able to load a phony gamesave that will boot into a Linux based operating system and allow a user to mod his Xbox… in under ten minutes.

Before I go on, soft modding voids your warranty. It is not illegal, but if something goes wrong, you can’t return your console to Microsoft and expect them to send you a new one.

WARNING! PLEASE READ – If you have successfully modded your Xbox, DO NOT attempt to connect to Xbox Live. If you do, Microsoft will ban your account. Modded Xboxes are not allowed on Live. Expect a complete FAQ (I’ve received lots of emails) to come out Monday, Sept 12th
You’re going to need the following things before we get started:

1. An Xbox Memory Card
A way to transfer two gamesaves from your PC to the memory card. Whether through Action Replay or using a friend’s modded Xbox, etc.

First thing you need to do is acquire an All-in-One exploit package. Where do you get this? Launch your IRC client of choice, and type: /server irc.efnet.net

Once connected to EFNet, type /j #xbins and then type /msg xbins !list

You will receive a private message from Xbins who will give you the location and login to the FTP.

Once connected to the FTP, navigate to /XBOX/exploits/_Packages/Softmod Installer Deluxe/ and download the Softmod.Installer.Deluxe.v2.0.Xbox-Hq.rar file.

For this tutorial, we’ll be using the Splinter Cell exploit. All exploits are pretty much the same.

If you’re using Action Replay, drag both zip files to your memory card. Then copy both gamesaves from the memory card to your unmodded Xbox.

If you have access to a modified Xbox, you can extract both .zip files and FTP them over to the modified Xbox console, then using the MS Dash, copy both the Linux Installer and Splinter Cell gamesaves to the memory card, switch consoles and copy the gamesaves from the memory card to the unmodded Xbox.

There should be two gamesaves. One should be 4 blocks (a linker file), the other 489 (the installer file).

Start up Splinter Cell, select Start Game and press A.

If you have never played Splinter Cell before, there should only be one available gamesave: Linux. Select it and press A.

On the next screen, select Check Points (selecting Levels (in my experience) will cause the Xbox to freeze).

The screen should turn black and approximately 10 seconds later, you will be greeted with an UnleashX intro screen and then an UnleashX control panel.

Select the option, Create MS Backup, which will backup the entire contents of your C:\ to E:\backup\MS

Now select the option, Create Mod Backup, which will backup your EEPROM.

If you do not backup your c:\ and your EEPROM, recovering your console if something does go awry will be incredibly hard or impossible.

Once you have backed up both the C:\ and EEPROM, select Install Softmod. This will mod your system. DO NOT TURN OFF YOUR SYSTEM. Let the mod install, when it finishes you’ll notice that the installation prompt and status bar have disappeared.

Because of the limited capacities of standard Microsoft memory cards, only the Evolution X and Unleash X dashboards have been included in this package. I prefer Evolution X, so select Install Evox and let Evolution X install.

Once you have installed Evolution X, power off your Xbox and turn it back on. Make sure to eject your Splinter Cell game.

If everything went correctly, your Xbox should be successfully modded and you will be greeted with an Evolution X (or Unleash X) dashboard.