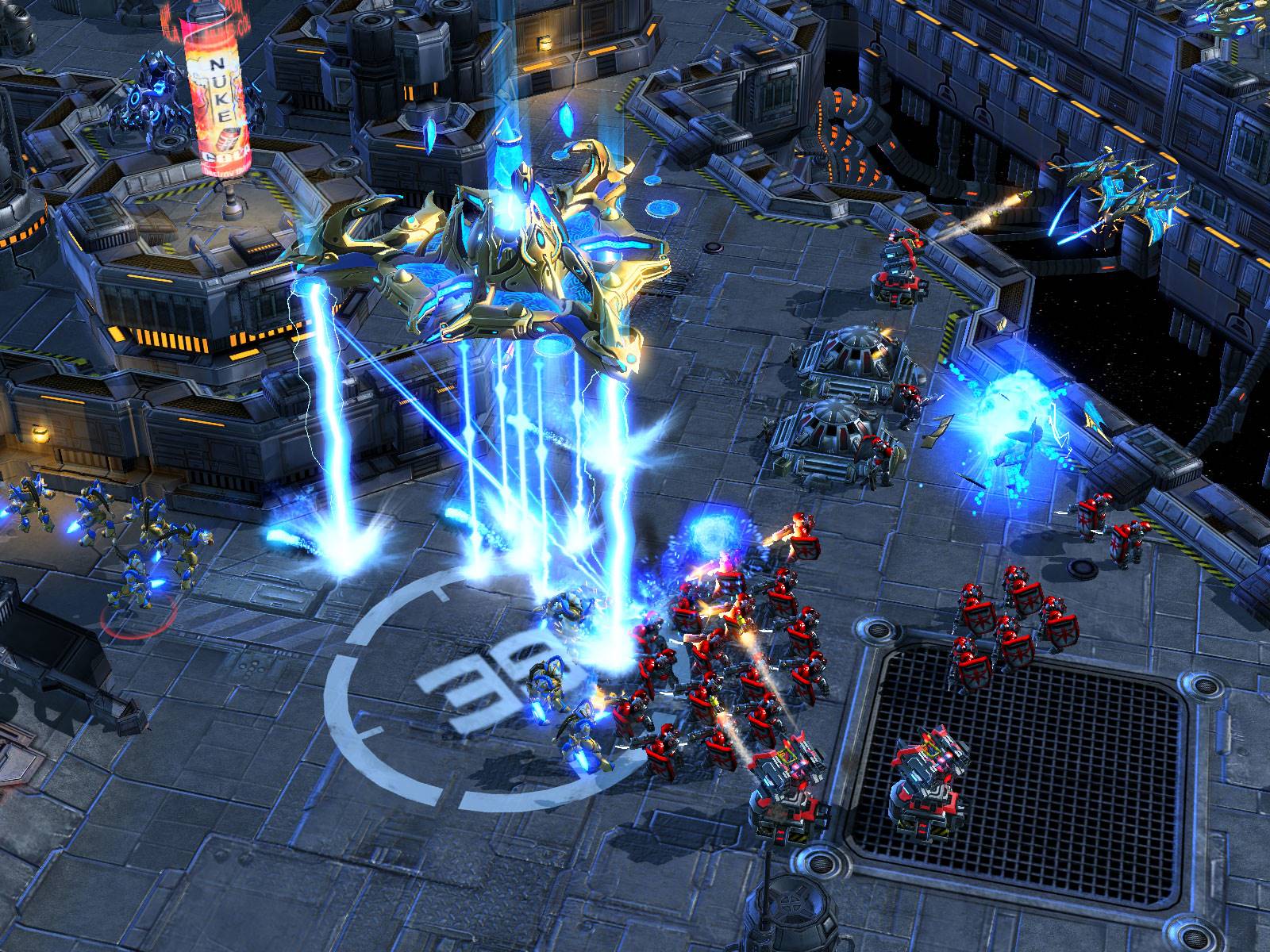 Did you know that you can play LAN with Starcraft II Wings of Liberty? This game has no real LAN, but thanks to a great program called Starfriend, you can do a real LAN party, or you can take it online and play too!

For more details on this method, go to Battle4sc2.com, or see my video tutorial below. Enjoy!

For the past year or so, I’ve known a pretty dark secret about Call of Duty Modern Warfare 3 for the the PC platform.

Using the ~14GB Call of Duty MW3 dedicated server tools, in addition to install respective game update patches and using the TeknoMW3 program, you can play online multiplayer for free, without buying the game.

In fact, if you use an older copy of TeknoMW3 (v2.7.0.1) with an older patch of the game, you can play single player campaign, as well as spec-ops LAN!

Why does the dedicated server tool have both the single player and all multiplery maps (minus DLC)? I have no idea. What I do know is that this same method worked with the FourlDeltaOne (who no longer exists).

So what’s left? Using TeknoMW3, you can continue to play online and have your good times.

Want to see the video tutorial proving this? See below. Enjoy!